February is a funny month , you never know what is going to crop up. This booking was received out of the blue and on a recommendation from another happy customer. The only dilemma was the traveling, but as I said funny month.The added twist was that the serve time was to be midday, but fortunately only for 120 people. However it meant that arrival on site would have to be 5.00 am and that I would have to leave at 2.00am at the latest. Obviously there was no point in going to bed. It’s amazing what the traffic is like at that time of the morning. You tend to ask yourself whether they are out late or doing the same as me. You set off in the dark and arrive in the dark. 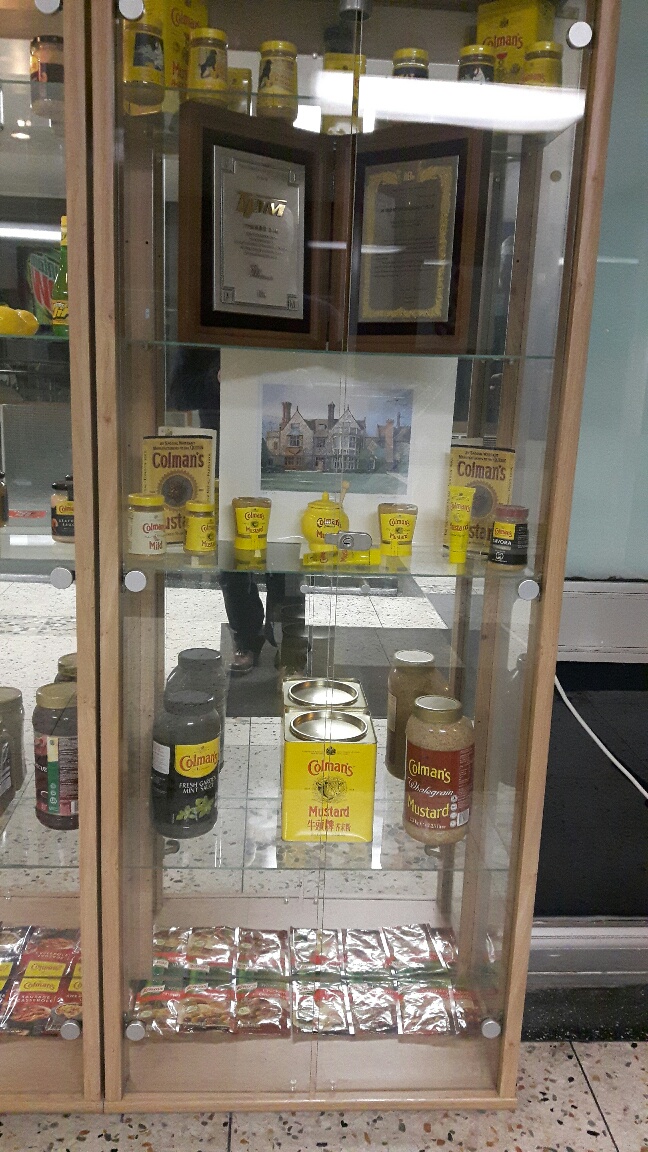 It took just under three hours and fortunately security had been alerted to what was happening. The hog roast near Eaton was for a training day. I managed to get through security fairly quickly and set up with the pig cooking by 5.20 am. Not bad. The venue was very interesting and doubled up as a museum. The site that the factory is based at was formerly a Priory and has some magnificent trees and gardens. There was a wonderful Mulberry tree that was reckoned to be the oldest in the UK . There are also various weeping beeches again very old. The sun rose and I watched & greeted workers as they arrived for breakfast ready to start the days work. All was well and the staff were very helpful, ensuring that I had breakfast and endless coffees.

As I got closer to serve I soon realised that the hog roast Eaton serve time was going to be slightly early. The course had been whizzed through and staff were already queuing from 11.45am . Fortunately I was pretty much ready and got them started at 11.50. By about ten past everyone was fed and indeed by half past it was all hailed a great success with talk of next year and also doing another for Britvic. The bonus to it all was that there was staff shop which I was allowed to use with some amazing prices. The manager Mike also insisted on giving me some mustard, well enough for a few years. The journey home was nowhere near as bad for some reason, it must have been the anticipation of getting back to walk the dogs.