A typically busy weekend saw the Spitting Pig team firstly arrive at Melmerby Hall, Melmerby, to cater at a birthday party in the grounds of the hall. 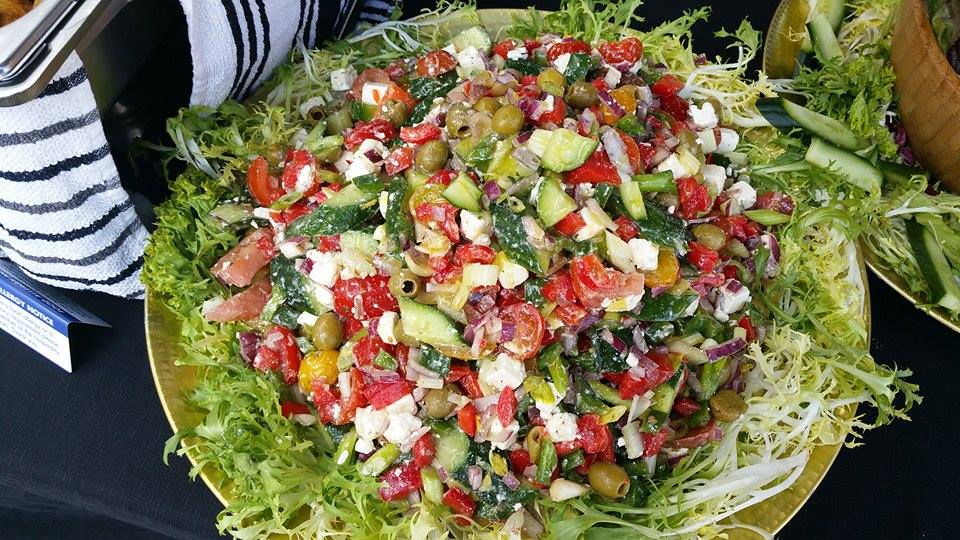 As this was a dinner time serve for hog roast Melmerby, it gave us time to arrive back in to serve at a wedding for 120 people with a nice golden brown Hog Roast Melmerby with a selection of salads and quiches – which then followed by a surprise 60th Birthday party at Cricket Club leaving it towards midnight before arriving home.

No rest for the wicked though as we were up early Sunday to prepare for a 70th Birthday party on a farm not too far where the guests were treated to a Hog Roast – salads and a selection of desserts – we left the party in full swing as the guests had moved inside one of the barns to listen to a local folk group and to join in with a quite a raucous sing- song.